FICO is the world's largest food park. Built near Bologna, and a creation from the mind of Oscar Farinetti, founder of Eataly, it covers an area of 100,000 square meters. FICO stands for Fabbrica Italiana Contadina, or the Italian Farming Factory, and it aims to tell the world about the excellence of Italian food and wines. It features 40 farms and agricultural companies, two hectares of fields, and stables housing more than 200 animals. The topic of energy sustainability is an integral part of the FICO project. Magnetic levitation refrigeration units are used, and a large photovoltaic system is installed on the roof, covering more than 100,000 square meters and producing 15 million kWh, which powers the whole complex. FICO is an attempt to go beyond a theme park model that is no longer sustainable, focusing instead, on the one hand, on raising awareness of and appreciation for local products, and on the other, attention to the environmental issues that, increasingly guide consumers’ choices. 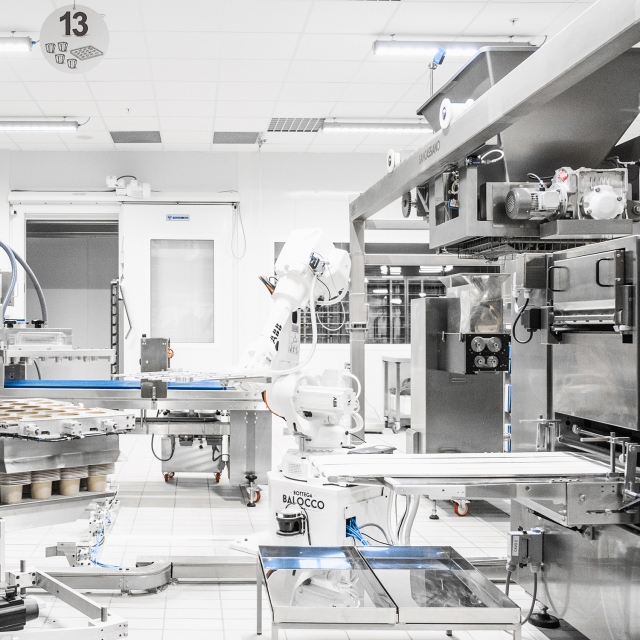 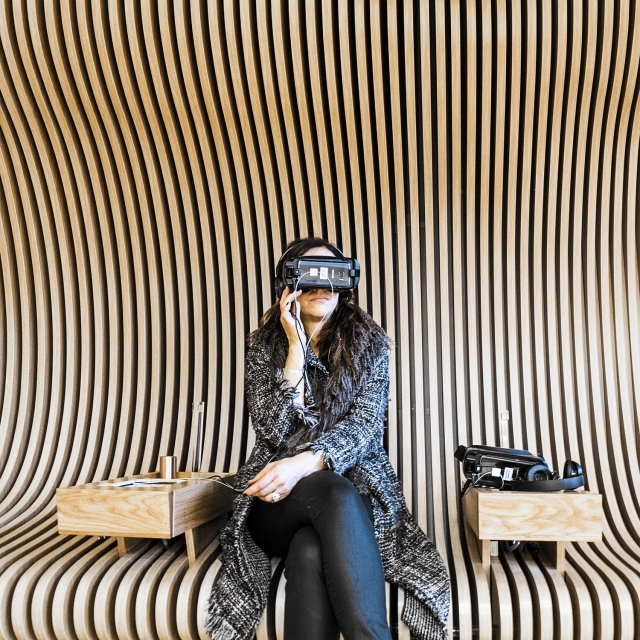 Gianmarco Maraviglia is a photojournalist from Milan who works mainly on social and environmental stories. His projects have been published by some of the most important international publications, including Der Spiegel, the Washington Post, CNN, National Geographic, Vanity Fair, Bloomberg, Newsweek and many others. His photos have been exhibited in several exhibitions in Italy and abroad, and are part of some private collections. He was founder and director of the Echo Photojournalism agency and is a lecturer in Photography at the European Institute of Design and Officine Fotografiche Milano.