WHERE THE GAZE FALLS

Every year, between 150 and 500 thousand tonnes of macroplastics and between 70 and 130 thousand tonnes of microplastics end up in the seas of Europe. Their main destination? The Mediterranean Sea. It is the microplastics, smaller and more insidious fragments (that often break down further into nanoplastics), that reach record concentrations in the Mediterranean Sea, where there is an estimated 1.25 million fragments per square metre, almost four times higher than those recorded on the “plastic island” of the northern Pacific. The Strait of Messina, with its strong currents and biodiversity, should be one of the cleanest marine areas in the world, an earthly paradise. However, it is not. Hundreds of metres deep, in the Strait’s marine canyons, there is a lot of waste. Fishing activities also suffer because of pollution: in the last twenty years there has been a serious decrease in the catch; according to fishermen, this is due to the severe pollution of the sea water, which has caused several species to migrate towards cleaner water. In Messina, marine biologists have been working for years to protect the sea of the Strait. Their studies, mainly focused on edible fish, reveal that 37% of fish is contaminated with plastic. The microplastic is ingested by the fish without being absorbed by the tissues. The situation of nanoplastics is different: their dimensions are so small that it is thought that they can pass through biological membranes, accumulating in the internal organs and becoming a real risk to human health as well. 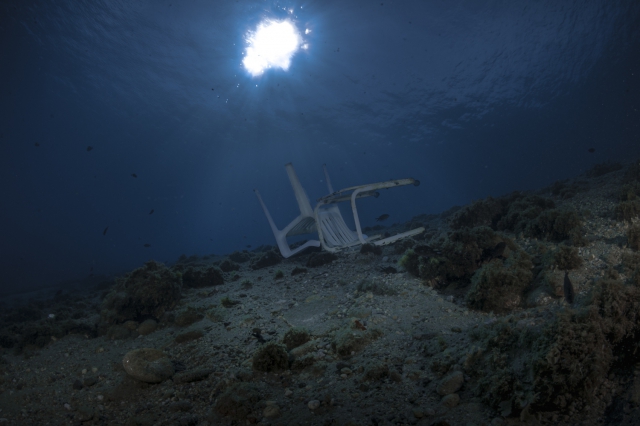 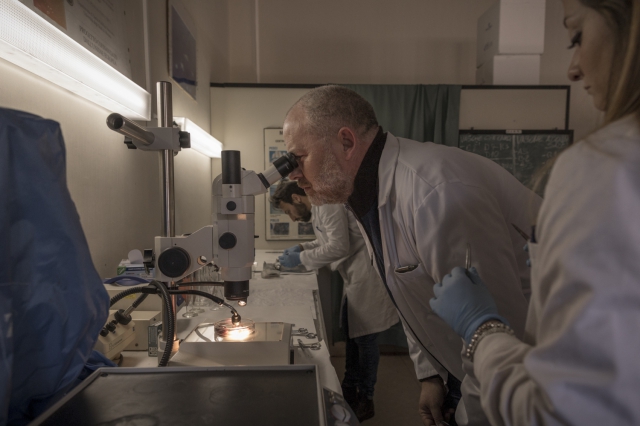 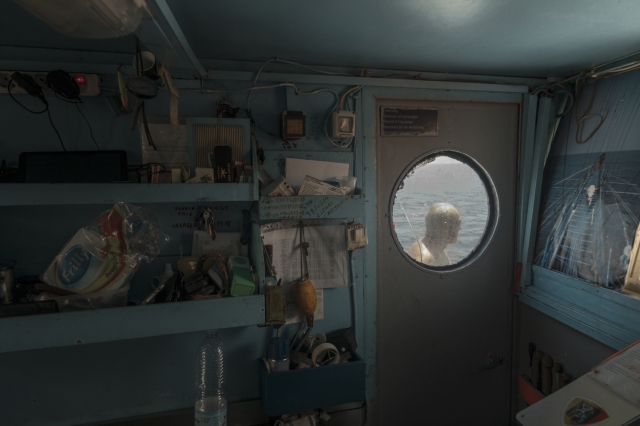 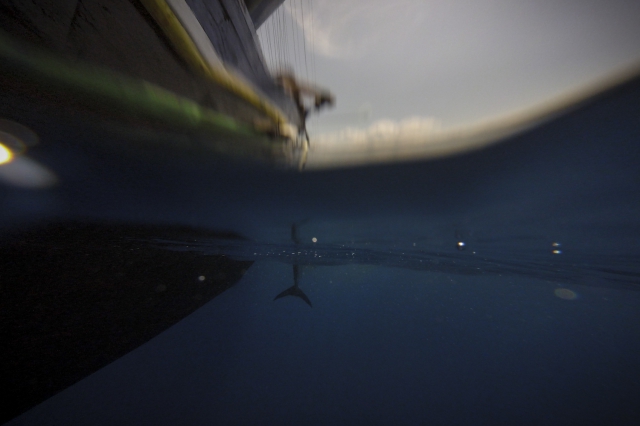 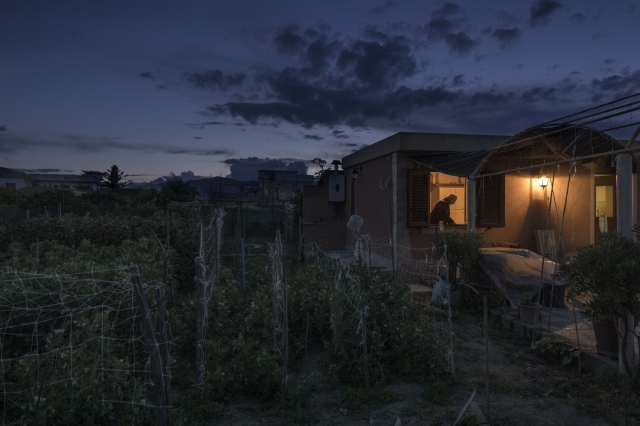 Davide was born in Messina (Italy) in 1991. He is a photojournalist based in Milan. He graduated in 2016 from IED (Istituto Europeo di Design) in the school of visual arts in photography. Since the end of 2016, he has focused on the theme of globalisation. In 2019, he decided to follow his passion for science and environmental problems with the realisation of a work about the problem of plastic pollution in the Mediterranean Sea. Davide, named in 2014 among the 10 best under-25 Italian talents and nominated in 2019 by the 6×6 World Press Photo Global Talent Program, has been published by National Geographic Magazine, D-La Repubblica Magazine, I-D, The Guardian and others. His works have received national and international awards, being exhibited in several festivals all around the world. 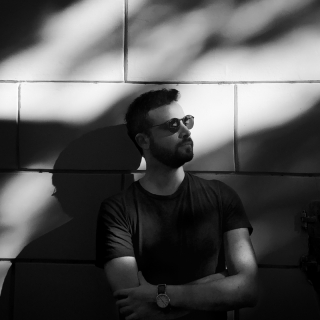