Agricultural knowledge, which is preserved by family-run businesses, is handed down to refugees in the Campania region, in Italy. Around the towns of Padula, Santa Marina and Atena Lucana, in the Cilento, Vallo di Diano and Alburni National park, the “F.I.O.R.I. in the field” project supports migrants with a contribution for socio-professional integration and the prevention of exploitation in the sector. Over the last 10 years, there has been a significant increase in the number of migrants being exploited and marginalised, including through forced labour, in Italy. “Blooming flowers” highlights the stories of a number of refugees who were recently selected for an internship for "Innovative Training and Entrepreneurial Orientation in the agricultural field for migrants with international protection", a project funded by the Presidency of the Council of Ministers in Italy and implemented by the NGO AVSI, together with the Tertium Millennium Cooperative of Teggiano, in the province of Salerno. It offers agricultural workers the opportunity to take part in training courses, gain experience in selected companies and subsequently have the chance to be hired. “Blooming flowers” underlines how a project that links fragile people, NGOs, the government, businesses and local associations (aimed at supporting migrants’ rights in the agri-food sector) can create a new path for professional growth and dignified working conditions. 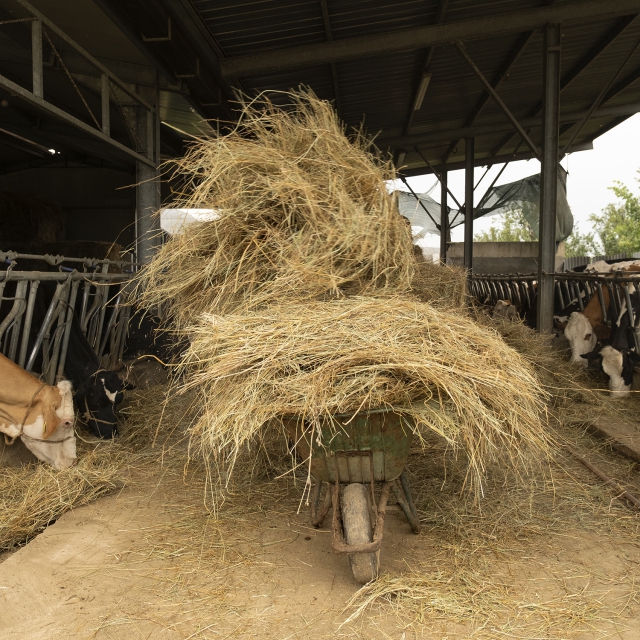 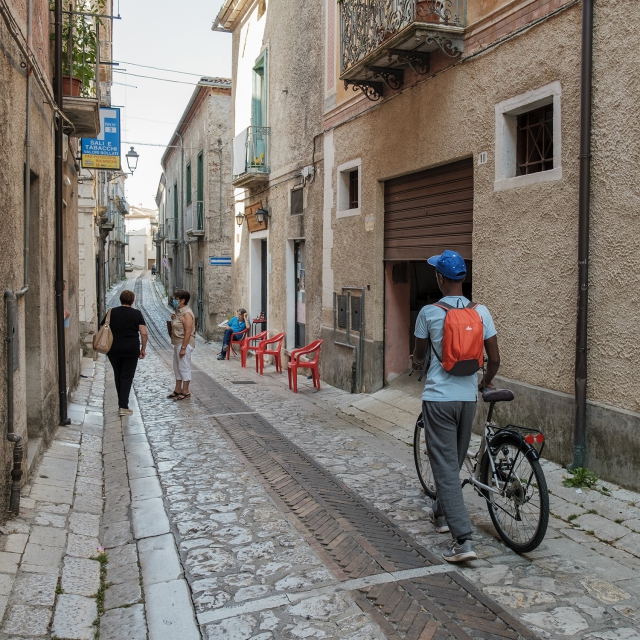 Matteo Bastianelli (who was born in 1985) is a freelance documentary photographer and filmmaker. He is a National Geographic Magazine contributor and has been a member of Italy's National Order of Journalists since 2009. He mainly works on personal and long-term projects related to social, environmental and human rights issues. His projects have been widely exhibited and published, and he has received numerous awards. He is the author of “The Bosnian Identity” (Postcart, 2013). In 2018 he chronicled the world’s worst humanitarian disaster (caused by the ongoing civil war in Yemen) for National Geographic Magazine and Doctors Without Borders. In 2020, he was a recipient of the National Geographic Society’s Covid-19 Emergency Fund for Journalists.