'The migrant’s journey is a long one, night after night, inching toward the horizon like constellations. Not just typical stars, they are high-velocity stars, ejected at hyper speed by black holes, sprinkled across the cosmos by the force of their propulsion. And these scattered stars, in their crossing, are like the migrants that I met in Italy who had come from Nigeria, The Gambia, and Ivory Coast, across Europe, seeking El Dorado.' 'In the choral testimony of the voices I collected, the celestial constellation is one of young Africans from different countries, of different genders and with different traits, a testament to the individuality and diversity that they each embody. Some young migrants tried to reach Libya from southern countries, often finding a dead end in prison. Others tried to reach Europe’s El Dorado; many found it, despite sacrifices, its promise intact. Others met a dreadful reality - the dream they had long harboured and treasured on those endless nights of travel, shattered.' Extract from an interview with Phmuseum by Lucia De Stefani. More than one million immigrants from Africa officially reside in Italy, as well as an unknown number of undocumented migrants, many of whom have made a perilous and often life-threatening journey to get there. They have all come to Italy for different personal reasons and are celebrated for their individual stories, in a way that tries to resist stereotyping. A 2016 study by the International Organization of Migrants pointed to insecurity, conflict, and discrimination as the main drivers of migration, and not solely economic and work reasons. Discrimination on the basis of social group, religion, or sexual orientation was mentioned by almost half of the study group. In October 2020, the Italian government adopted a decree overturning many of the anti-immigration policies introduced by the previous Minister of the Interior Matteo Salvini, leader of the right-wing Lega Nord (Northern League). 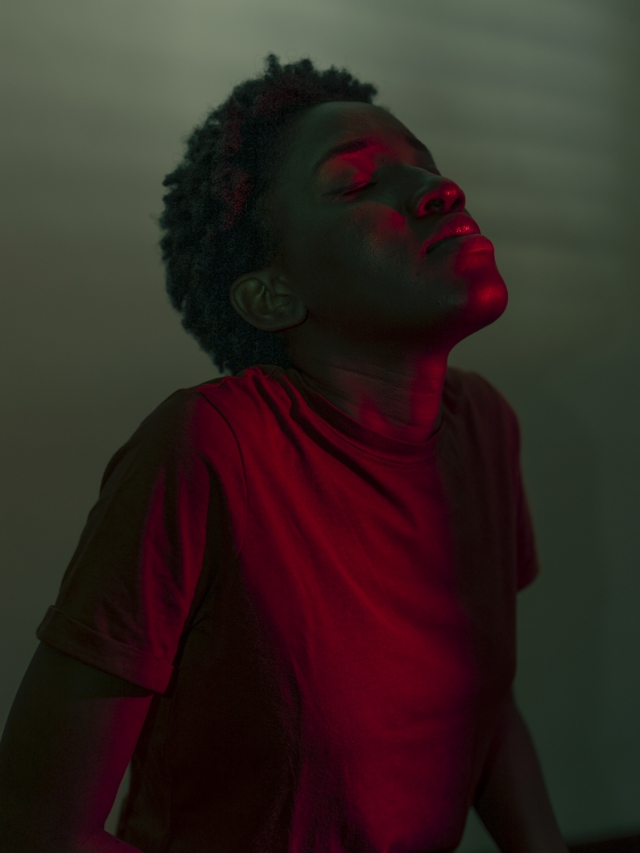 Alisa Martynova was born in 1994, in Orenburg, Russia. After completing her studies in Foreign Philology in her native country, she embarked on a three-year professional photography course at the Fondazione Studio Marangoni in Florence, Italy, graduating in 2019. During her time as a student, she also worked as an assistant for the Riverboom photography collective. In 2018 she presented her work at Leica Story, and in 2019 she won the photography category in the Premio Combat Prize and took second place in the Premio Canon Giovani Fotografi (the Canon Prize for Young Photographers). Her work was subsequently shown at the opening night of Les Rencontres d’Arles. In autumn 2019 she was shortlisted as a finalist in the Photolux Award. That year she also won a PhMuseum Women Photographers Grant and the Zine Tonic Book Award. In 2020 she was a nominee for the Leica Oscar Barnack Newcomers Award and in 2021 she took second place in the Portraits Series category in the World Press Photo Contest. Her work has been exhibited during festivals such as PhotoBrussels 05, Fotografia Europea, Cortona on the Move, Encontros da Imagem and Planches Contact. Her work has been published by Internazionale and Leica Fotografie International. Martynova works as a freelance photographer and in 2020 she received a fellowship from the photography agency Parallelozero. She lives and works in Italy and Russia. 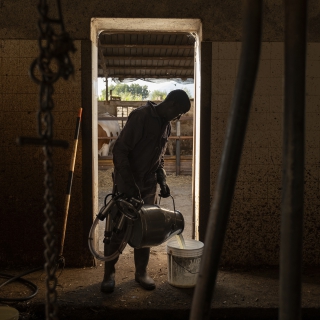