Oristano (Sardinia). Angelo Ruiu, director of the Zooprophylactic Institute of Oristano, contemplates the body of a huge female Loggerhead Sea Turtle, found dead at sea, before carrying out a necroscopy, in order to find more about the cause of her death. These are huge losses for biodiversity, since it takes a great effort for a Sea Turtle to reach adulthood and start breeding, when they’ re between 20 to 40 years old, depending on the growth rate and on the life variables of each population. They are Endangered Species all around the world and their major threats are the degradation of their habitats (both the sea and the beaches where they nest) and climate change, pollution, plastics, ghost fishing gear causing entanglement, boat collisions and bycatch fishing. 5th of November 2021.

Born in Oristano in 1982. Obtained a degree in photography from Lancaster University, she has a Master's in Photojournalism from the Autonomous University of Barcelona. She also attended a series of other courses in Barcelona on documentary photography and graphic design at the CFD (Centro de Fotografia Documental). She works on personal projects covering social issues, civil and environmental rights and the interactions and conflicts that exist between humans and nature. 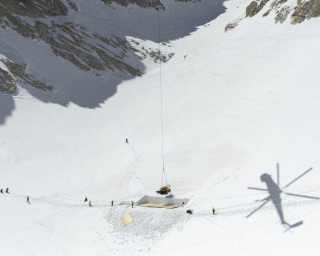 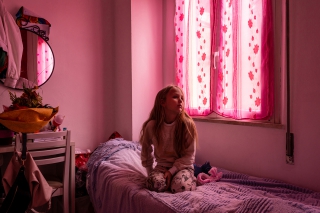 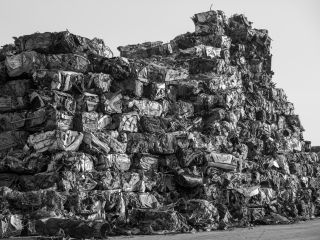