The ISPA jury is made up of representatives from the worlds of international journalism and photography. Its task is to independently assess the submitted material, identifying the best Single Image, the best Photographic Story and the project most deserving of the Grant. The jury’s decisions will be motivated by criteria that include photojournalism quality, originality of the content and relevance to the themes of the 2020 edition. 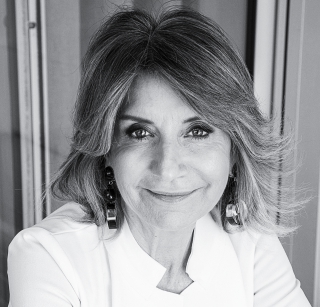 Tiziana Ferrario is a former presenter of RAI’s flagship news programme TG1 and a foreign correspondent. She has reported on wars and humanitarian crises in Afghanistan, the Middle East and Africa, as well as the presidential transition between Barack Obama and Donald Trump. She is the author of Pride and Prejudice: women’s awakening in the time of Trump about the female pushback against harassment and discrimination in the US. In 2006 she published Il Vento di Kabul about the conflict in Afghanistan, conditions of local women and the challenge of reconstruction. Her work as a war correspondent earned her the Order of Merit of the Italian Republic, while her dedication to children’s rights saw her present Italy’s first news programme for teenagers. She teaches Techniques in Television Journalism as part of the Masters Course at the Walter Tobagi journalism school in Milan. She is active in promoting debate about equality in Italy and in raising the profile of women in the workplace. 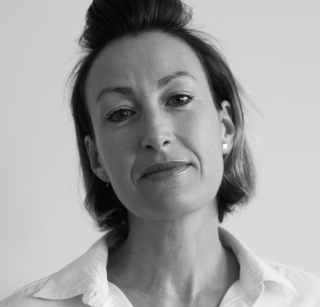 Emma Bowkett is the Director of Photography for the Financial Times Weekend Magazine, where she has worked since 2009. She was a key part of a small creative team that overhauled the visual style of the magazine for its relaunch in 2010. She has curated exhibitions for the Triennale der Photographie Hamburg, the Peckham 24 Festival in London and the PhotoEast Festival, for which she was co-director in 2018. She is a visiting university lecturer and regularly takes part in portfolio reviews, festivals, art fairs and international awards events. She is a member of Magnum Photos Professional Practice, which supports young and emerging photographers, and is a previous winner of the Firecracker Contributors Award, which honours women who have had a substantial impact on the photography industry. She is co-curator of a dedicated Financial Times supplement and day of special events as part of Photo London. 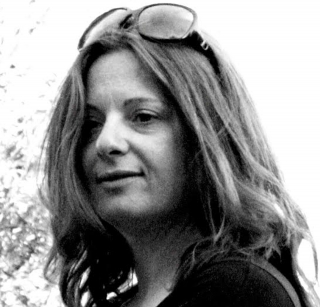 Manila Camarini, who was born in Milan in 1973, has worked in journalism since 2003. Her career began as a photographic agent, collaborating with some of Italy’s leading publications. She went on to become picture editor for Mondadori’s Panorama Travel and for Condé Nast Traveller. In 2003 she became chief picture editor of La Repubblica’s weekly supplement D, where she also manages the photographic department. Throughout her distinguished career she has made a substantial contribution to training, nurturing and establishing some of the contemporary crop of photographers, documentarists and other talents in the field of journalism. In November 2014 she was also made chief photo editor of D Lui, La Repubblica’s supplement for men. She is often invited to be a jury member at Italian and international photography awards and portfolio reviews at the leading Italian national festivals. Manila shares her expertise as a photo editor teaching at workshops, conferences and open lessons.

Davide Monteleone, who was born in 1974, is an artist and photographer who works on long-term independent projects, using photography, video and text. He focuses on social issues, exploring the relationship between power and the individual. He’s also known for his interest in the former Soviet Union and his publications include: Dusha, Russian Soul in 2007, La linea inesistente in 2009, Red Thistle in 2012 and Spasibo in 2013. His projects have earned him prestigious accolades such as three World Press Photo Awards (in 2007, 2009 and 2011), the Aftermath Grant, the European Publisher Award for Photography and the Carmignac Photojournalism Award. He has created installations, exhibitions and screenings at festivals and galleries all over the world, including the Nobel Peace Center in Oslo, the Saatchi Gallery in London, MEP in Paris and the Palazzo delle Esposizioni in Rome. In 2019 he was appointed a Fellow of the National Geographic Society. 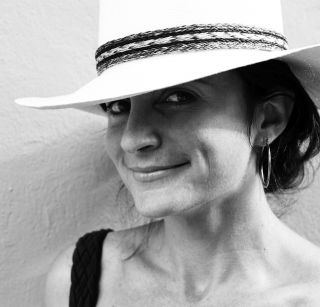 Ami Vitale is a Nikon Ambassador and staff photographer for National Geographic Magazine. She has travelled to more than 100 countries, documenting not only scenes of violence and conflict but also the surreal beauty and enduring power of the human spirit. She has lived in mud huts and war zones, contracted malaria and even disguised herself as a panda in order to get closer to these shy animals. The essence of her work has always been to “live the story.” In 2009, after having completed a heart-rending project on the transport and release into the wild of one of the world’s last white rhinos, she decided to turn her attention to the most pressing issues concerning the environment and wildlife. She is one of the founding members of Ripple Effect Images and is part of the Alexia Foundation’s Photojournalism Advisory Council. Ami currently lives in Montana and frequently shares her experience and expertise at workshops throughout the Americas, Asia, Africa and Europe.