According to a recent study released by IUCN – International Union for Conservation of Nature in July 2021, it is estimated that the amount of waste in the Mediterranean Sea is 1.178 million tons. Tomas Parenti, 25 years-old, the youngest captain of trawler in Rimini’s fleet, designed and tested a more efficient and qualitative fishing net that also collects waste. Under his father’s guidance, a fisherman originally from Pantelleria (Sicily), Parenti learned about fishing. After taking part to CleanSea LIFE, a European project aiming at raising awareness about marine litter among various stakeholder, he modified his trawl net with a two-sacks ending, the upper one for catching fish, the lower one for collecting waste from the bottom of the sea. If implemented at a national level, this bottom-up solution could contribute to clean the sea in a bid to save marine resources and improve fishing sustainability. On assignment for Getty Images. 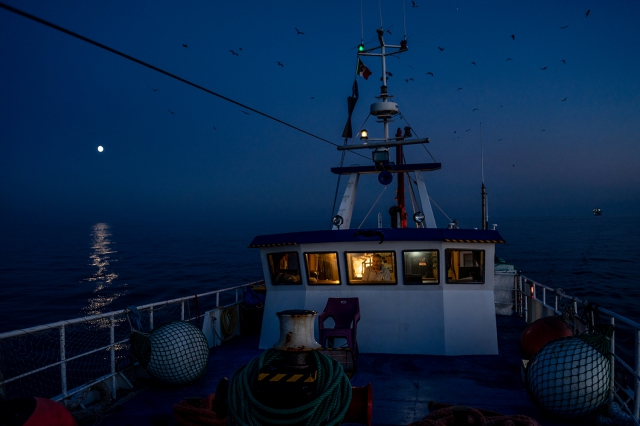 Born in Rimini in 1976. Has a degree in Environmental Science and has been involved in documentary photography since 2009. She spent 10 years living in Algeria and Indonesia working primarily on environmental issues. The winner of international awards and grants for investigative journalism including the 78th POYi, National Geographic Explorer, Earth Photo Award, Journalism Grants for Innovation in Development Reporting, and in 2020 she co-founded Radar Magazine, an online magazine focused on environmental issues. 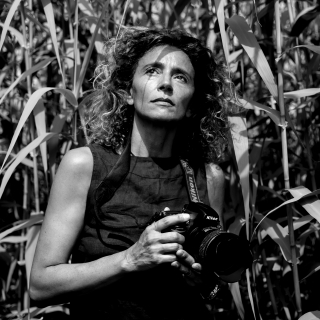